During this initial phase we came together as a full project team at a joint Māori and Pasifika Wananga to learn about co-design, explore our team culture, establish team values and look at how the Community Coordinators would facilitate the co-design process with their communities. 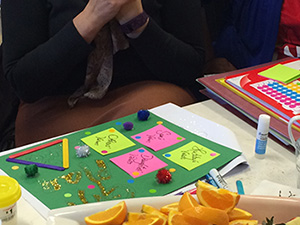 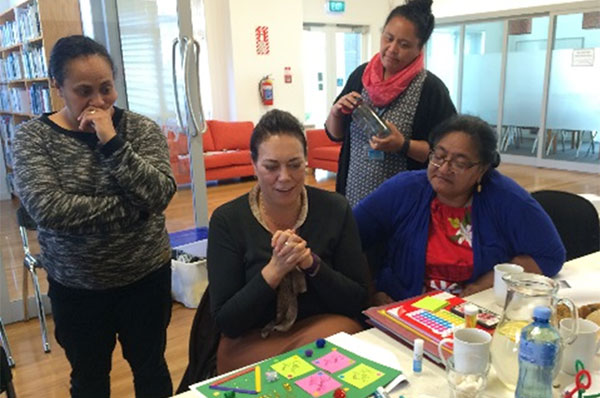 During August and September 2016 Community Coordinators ran initial focus groups with their respective communities to explore which aspects of health were important for their wellbeing and what their hopes and dreams were for their whānau/family, hapū, iwi and communities.

8 focus groups were run with representatives from the following communities:

To enable communities to share their thoughts and dreams various facilitation tools were used to help answer the following questions:

The project team came back together to present their findings from the focus groups they had run and to design the next steps in the co-design process.

Some common themes amongst the groups included:

The second round of focus groups took place during October and November 2016 and involved:

The project team came back together to present findings from their focus groups.

The ‘Bus Stop’ activity which showcased various mHealth technologies had been used by all the focus groups and it gave ideas to everyone on what could be possible.  The following mHealth tools were used by the groups:

The younger participants did not want to spend so much time on looking at current technologies and wanted to go directly to designing their own solution. This highlights the need to determine the demographics of the final users before going ahead with the solution due to intergenerational differences with knowledge and experience of technology.  Some of the ideas that were produced during The Fono focus group are shown below: 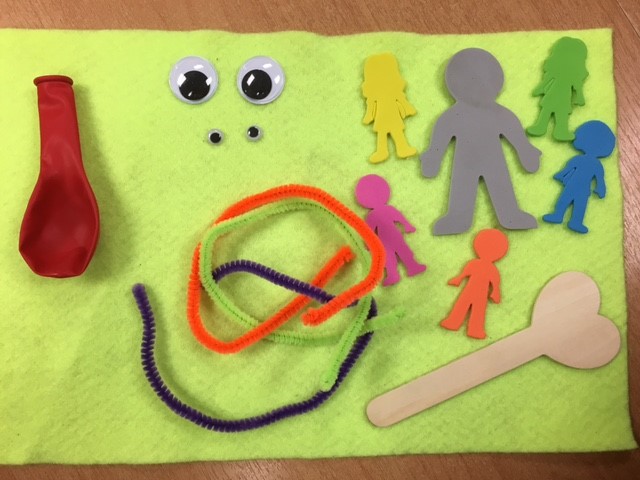 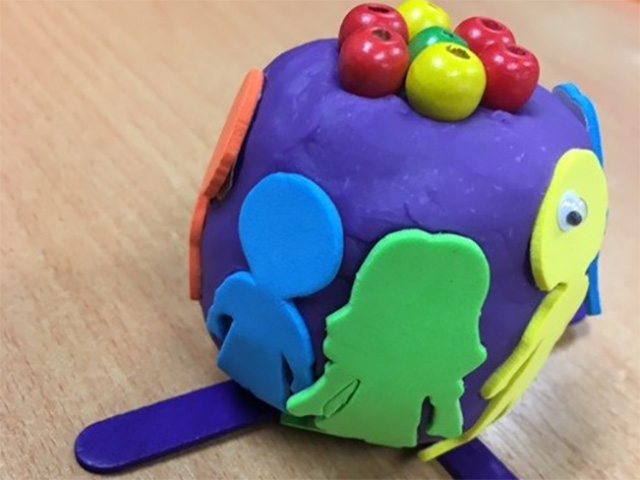 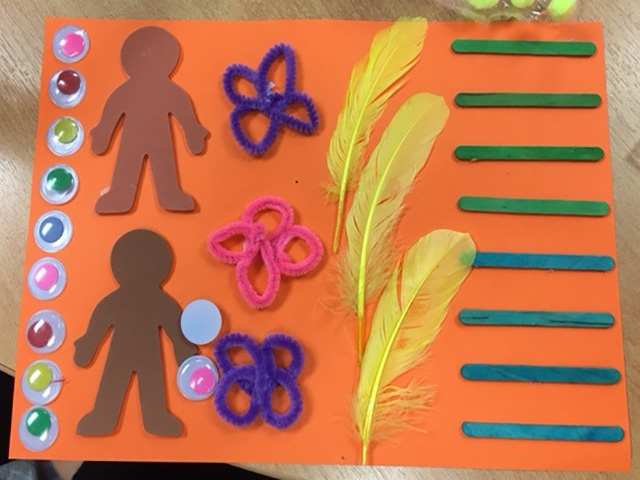 Common ideas that came through in these focus groups were:

This hui/fono was a chance to explore additional co-design methods like POV's (Point of Views) and HMW's (How Might We's) that could be used in the communities to confirm that the team were fulfilling their obligations to the co-design process.  More details on these methods can be found in the co-design section.

This Hui/Fono was held in December 2016 with the aim to explore key modules, topics and features based on community feedback and enable us to priorities the most important ideas to start pototyping the mHealth tool. 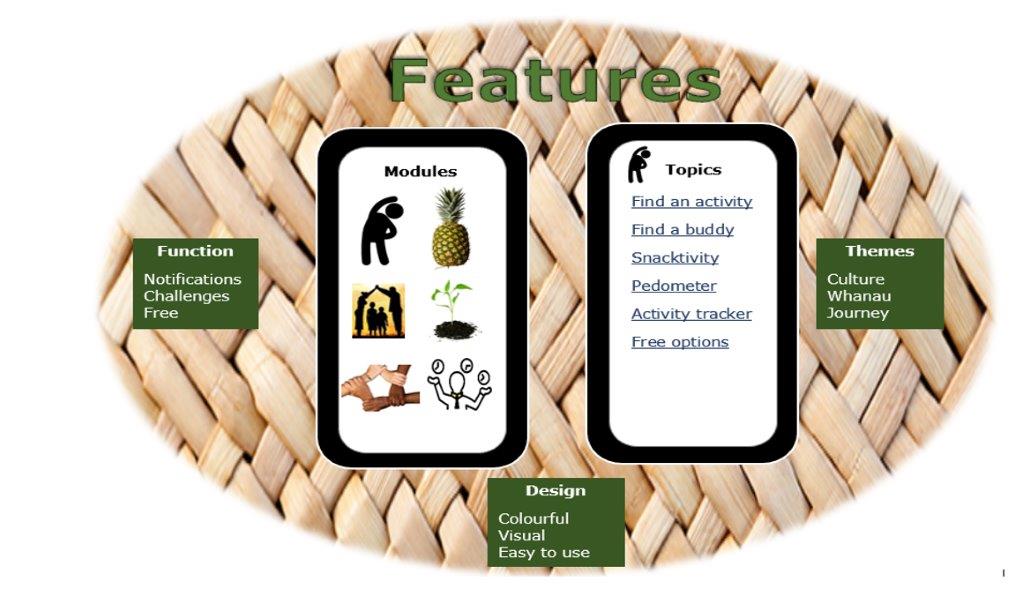 Below is a summary of the Māori and Pasifika key modules in order of importance (5 most important, 1 less important) for this project.

After further exploration the Māori team agreed that whilst connecting the Whanaugatanga, Matauranga, Whakapapa, Rangatiratanga and Whakamono were important, these elements should be woven throughout the mHealth tool and not be a seperate modules. It was agreed that the focus should be on the following topics:

During this hui/fono it became very clear that based on the community feedback we would need to develop both an app and a web component to go alongside it.  This is required so that those who do not have access to a smart phone could still be part of the trial and there would be no limitations in the future.

We worked with Koda Web to develop our initial wireframes based on the findings of the hui/fonos and focus groups that were part of phase 1.  Once these were completed we moved into the rapid prototyping phase as described in the process diagram below:

The wireframes were taken out to the communities for feedback.  The feedback enabled us to refine the wireframes which in turn gained more feedback once taken out to the communities again.  This process occured three times until it came to a natural conclusion where we were confident that we were at a stage to work on final designs and develop the app and web component with a view to creating a working prototype.

In March 2017 another hui/fono was held with the project team to look at the wireframe designs to date and agree further content and features of this tool.

From March to July 2017 prototyping continues with more refinements being made during this time.  Communication of these refinements continue to occur with the communities as decisions are made to ensure that the content and functions are implemented to meet the needs of the users.

The pictures below show the progression from the initial wireframes to the final app design.

The above is an example of how the wireframes have evolved as we work from one version to the next and gain feedback from our communities until we had the final product (last two screens) with two options to choose from.

Throughout phase 1 our communities have told us how the Whare Tapa Whā model is an important model and that health is not just about Tinana (physical) benefits but also about Hinengaro (mental), Wairua (spiritual) and Whānau. The first wireframe was lacking this concept so over time the Whare Tapa Whā model became the welcome page of the app and the central structure that everything sits under within the app.

The Pasifika model (see below) depicited a Vaka/Waka to show the journey of Pasifika migrating to New Zealand and also the journey of our project. The Māori communities also liked this concept and wanted an option where the user could chose which welcome page resonated more with them.

Similar to the Māori community story above the Fonofale was an important model with the feedback from our Pasifika Communities. Health to our Pasifika community was also not just about the physical side but spiritual, mental and family. Pasifika wanted to see this model designed similar to the project logo with a Vaka as mentioned above to represent the journey of Pasifika people and this project.

Although every behavioural challenge is different there are some tried and tested techniques that can improve the chances of designing and delivering a successful behavioural intervention. These techniques were mapped to the findings from the co-design phase and were used to develop the features and functionalities of the tool. This approach ensures that the tool is not only culturally tailored but also evidence-based. The project team has described this approach in a scientific paper which we will be available once published.